On the one hand effective, on the other economic to run, such are the demands on modern power electronics. In order to meet the continually increasing needs of the market, EA Elektro-Automatik is presenting its new bidirectional power supply EA-PSB 10000 30kW at the PCIM in Nuremberg. The new product offers more performance in a small space. The energy feedback possibility can, dependant on application, significantly reduce operating costs.

“The requirements for programmable laboratory power supplies are continually increasing. This sharpens the competitive situation in growth areas such as eMobility”, declares Helmut Nolden, the founder and CEO of EA Elektro-Automatik.  Hence it is obligatory to react to new market situations. In order to support storage battery manufacturers in their development and production, the Viersen business has placed great value on maximum efficiency in the new EA-PSB 10000 30 kW. “With the new devices we are currently offering the highest performance concentration in the whole market.”
In just 4 rack units the new power supply from EA generates 100 percent more power than the previous series with only a third more volume. In interconnected operation these space saving products can produce a total power in parallel of up to 1,92 kW. Manufacturers of power storage systems can thus profit significantly. With the generous 5” touch display users can make settings directly on the device.

Cost reduction thanks to energy feedback
More power does not mean a drastic increase in operating costs with the EA-PSB 10000 30kW. The bidirectional power supply offers a working efficiency of up to 96 percent both as a source and as a drain with energy feedback.

The device can be switched from source to drain with no delay. For example, charging and discharging an energy storage in various power ranges may be carried out with just one device. Energy in the motor testing recuperation phase can be collected directly by the EA-PSB 10000 and fed back to the mains.

The efficiency of the devices leads to a distinct reduction in heat generation in the EA-PSB 10000 30kW. Even so, these highly efficient devices display a performance loss under maximum load. Therefore EA offers water cooling as an option for its newest product with up to 95 percent of the power loss dissipated through the fluid. Users profit not only through the heat reduction but also from the enclosed and robust design of the new power supplies. Thus a trouble-free operation is possible in inhospitable environments, such as damp or dusty conditions. The new fully digital controls allow remote setting of e.g. customer specific PID parameters which differ from the factory settings. This function avoids the return of the hardware to an EA agent to make new customer settings.

Distinctive usability thanks to control software
In order to fully utilise the exceptional performance concentration of the EA-PSB 10000 30kW for a multitude of test objects, EA offers the user an intuitive control software. With EA Power Control the user can operate up to 20 devices remotely, control additional functions such as “sequencing”, and use a practical data collection. A further new feature is the battery simulation software. Thus the customer can use the EA-PSB 10000 to test their hardware under practically real conditions – “HIL (hardware in the loop)”. 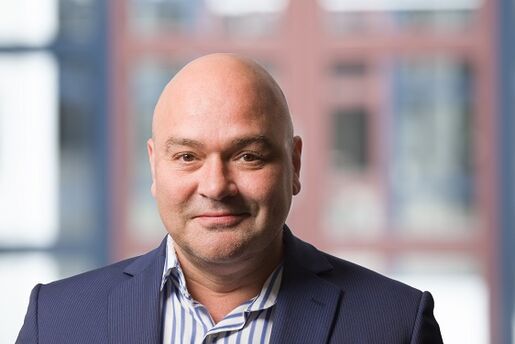 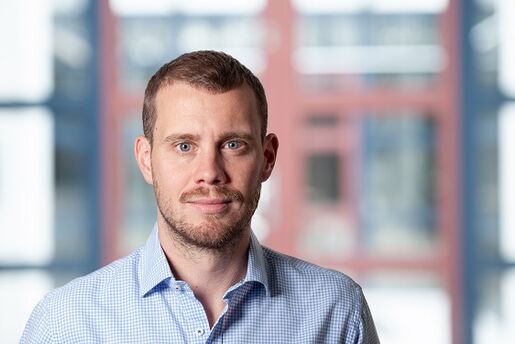 ELR 9000: Are you also looking for an Electronic Load with Energy Recovery (Mains Back-Feed) Featured

When do I have to use type-B residual current protection in my installation?

A compact charger capable of providing up to 100 kW DC, enough to charge the electric vehicles of yesterday, today and tomorrow

Circutor's TQR transformers with split core, for placement without interrupting the supply, both in installations with cable and with flat beds 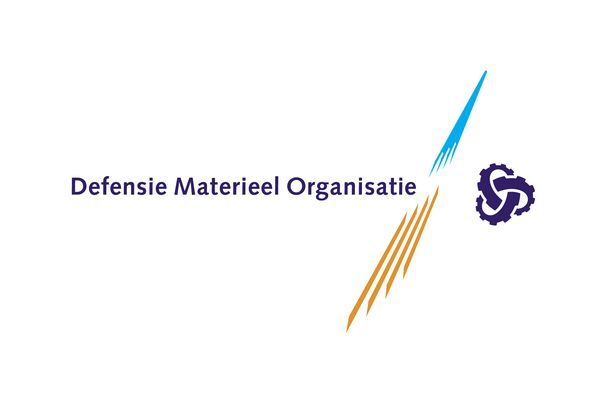 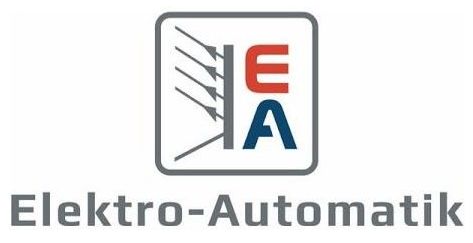 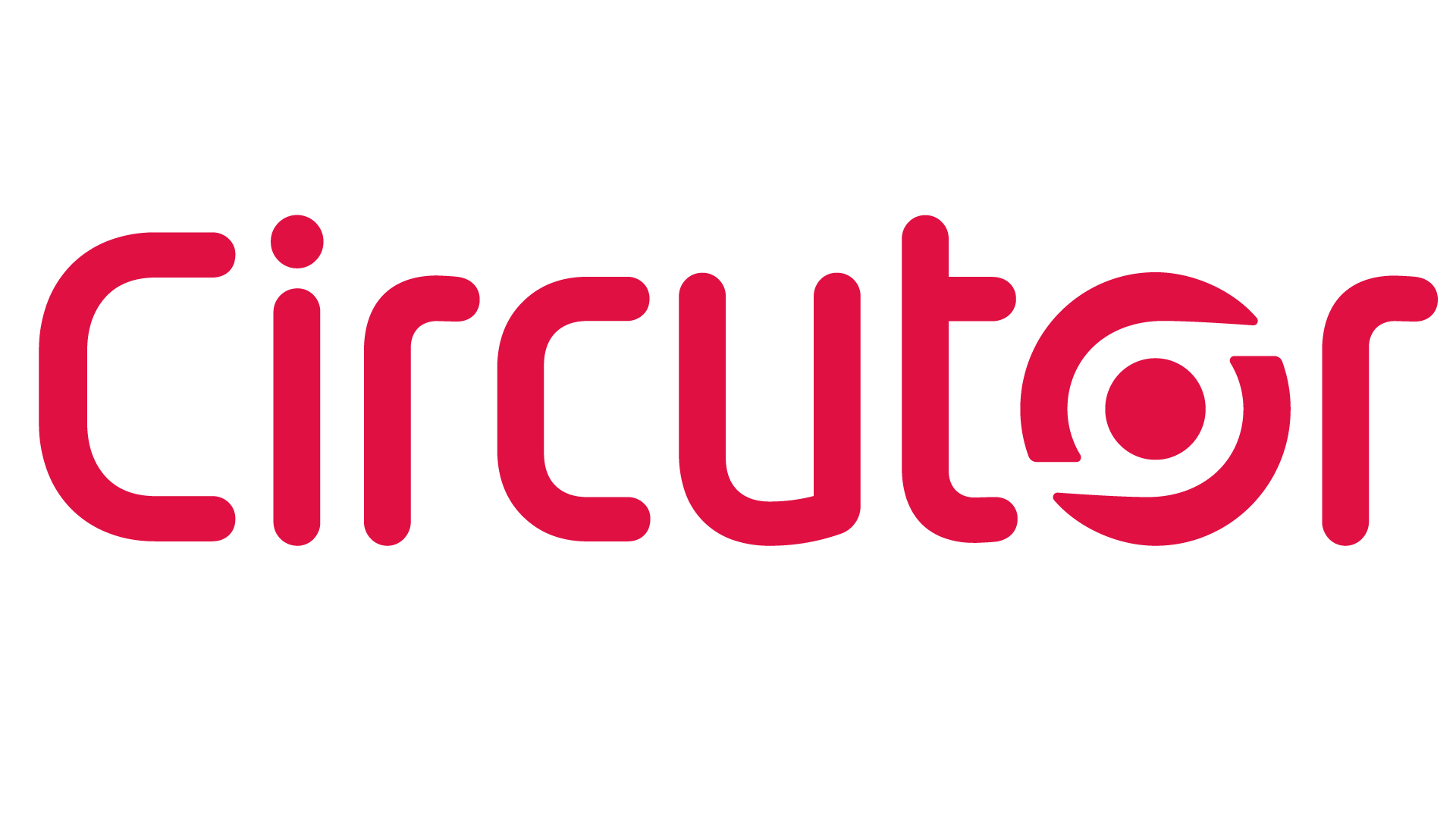