Endace - Insight in your IT network

Having experienced a security threat to your network, the first priority is damage control. Once you have that under control it is vital to find out what happened. You do this by packet capture.

What is packet capture?
Packet capture is a computer networking term for intercepting a data packet that is crossing or moving over a specific computer network. Once a packet is captured, it is stored temporarily so that it can be analysed. The packet is inspected to help diagnose and solve network problems and determine whether network security policies are being followed.

100% Packet Capture and Analytics Hosting in One Platform
The EndaceProbe™ Analytics Platform provides full packet capture and recording, with zero packet loss, on network links from 10Mbps to 100Gbps, allowing organizations to capture, index and store a 100% accurate record of network activity.

Open packet capture platform
EndaceProbes are the industry's only, truly, open packet capture platform, allowing both hosting of, and integration with, commercial, open-source and custom analytics applications. Accelerate response times and reduce costs by hosting and integrating with analytics solutions from Darktrace, Cisco, Palo Alto Networks, Dynatrace, Splunk and IBM Security, and custom or open-source tools such as SNORT, Bro IDS, Suricata, Argus or Nagios. Hosted applications can access live network traffic at line rate, or use Playback™ to analyse recorded Network History. Curious what Endace can do your you? Please contact Bart Janssen at bart.janssen@heynen.nl t +31 (0)485 550923 m +31 (0)6 53755038 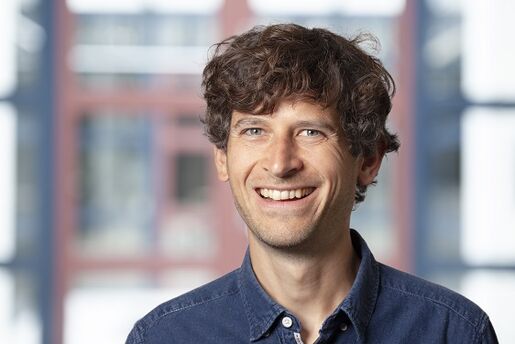 Cynet 360: The Autonomous Security Platform for Any Size Organization

Get Full Visibility into your Environment

Learn how Cynet 360 platform provides all you need to explore all component and activities in your internal environment: hosts configurations, network traffic, users’ activities and files executions. 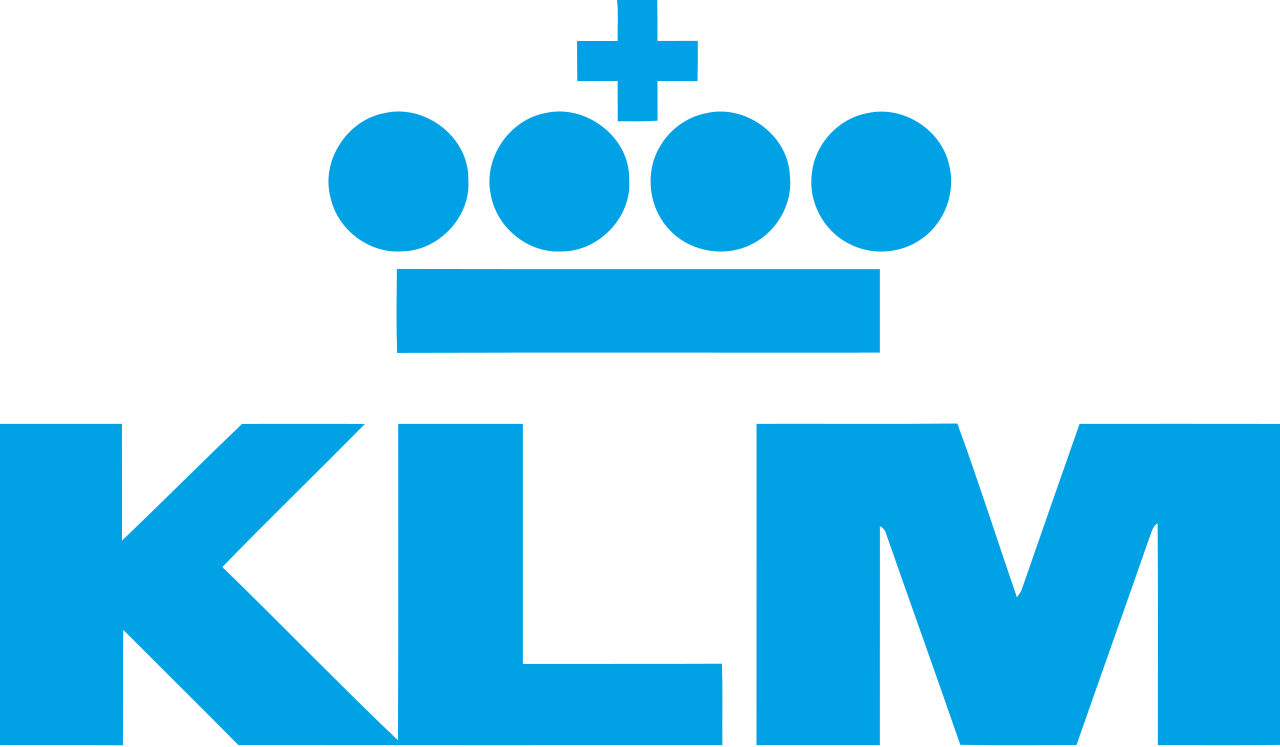 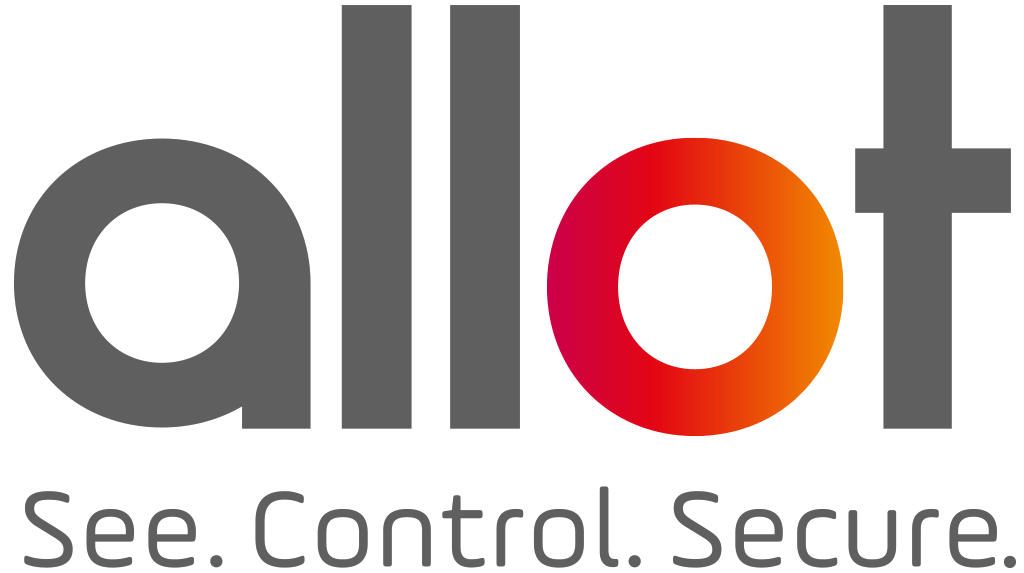