The development of wireless technologies is constantly on the move looking to improve throughput, speed levels and signal reliability. Shortly after the introduction of generational numbering in 2018 WiFi 6 was put into motion. To keep pushing the limits it is important for WiFi engineers to be able to simulate the scenarios exactly as they would occur in the outside world. For that specific purpose APITech created the WiFi Emulator.
WiFi signals can be difficult to manage since they are moving around in the ISM-band at 2.4 GHz or 5 GHz. Thanks to their expertise in the field in RF and the track record they have built up over the years in the field of conductive testing, APITech knows what is needed to build a tool like this emulator.
First of all, it is important to mention that WiFi protocols are carefully designed and specified in the IEEE standard with the IEEE 802 protocol. An important part of this protocol is IEEE 802.11-03/940r1, which talks about the TGn Radio Propagation Channel Model.
The emulator build by APITech Weinschel creates a multipath by producing two clusters that are separated from one another with a minimal delay of 20 ns. Both clusters then create a series of taps that decay exponentially. The systems has 4 individual channels and a bypass switch on each of those channels. This means that the emulator truly mimics the signals in accordance with the TGn-B channel model and allows the user to simulate the conditions of the TGn-A channel model as well.
To enable the engineers to precisely tune the frequency response, APITech has equipped the system with an integrated phase shifter / delay line that can be programmed by the user.
The multipath emulator replaces the need to spend hours of setting up and programming. With this device engineers can easily configure the test of their liking and precisely emulate the signals as they would behave out in the open.
Product features
Applications
APITech Weinschel & WiFi
APITech relies on more than 65 years of RF experience and is considered a frontrunner when it comes to WiFi testing solutions such as programmable attenuators, Buttler matrices and others. Recently they brought other solutions to the market and introduced the concept of black box designs where they integrate and match the entire setup to your needs.
The product specialists at Heynen are ready to attend to your questions about the APITech WiFi6E Emulator. If desired, they can also set up a (live) demonstration of the unit so do not hesitate and find out how this can improve the performance of your WiFi conductive test setups. 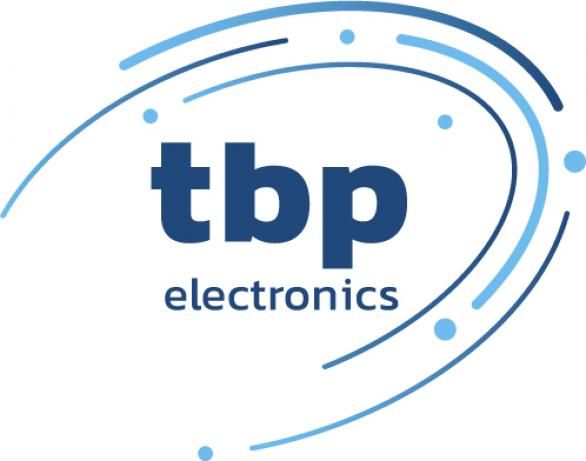 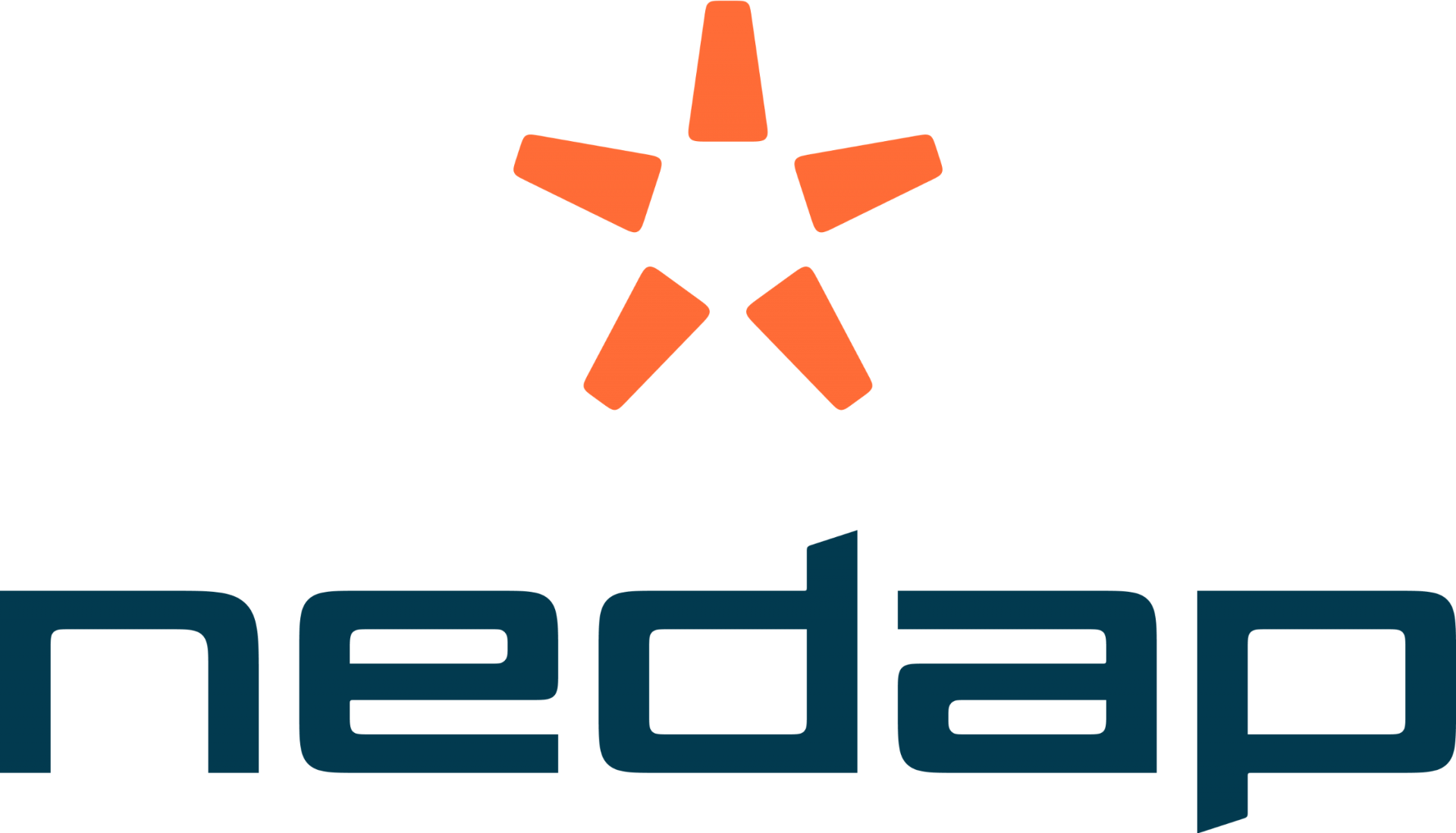 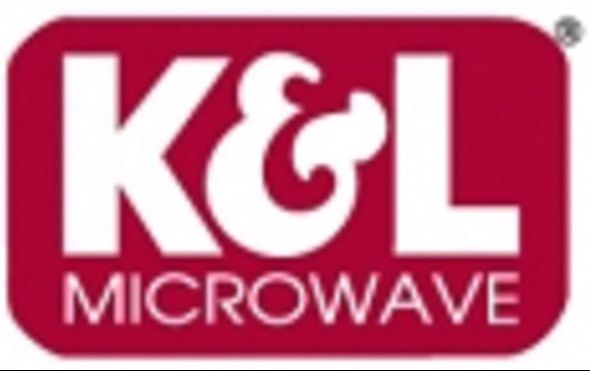